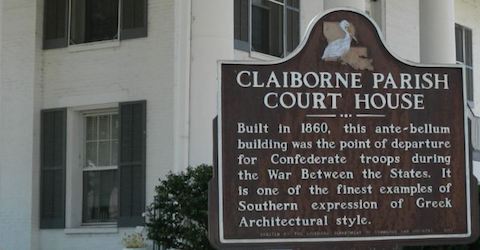 The founding of Homer began after the parish courthouse burned at Old Athens on November 6, 1849. The fire, which has been the center of speculation and accusations for years since it occurred, destroyed the building and all the legal records stored there. Looking for a more centralized place to have the parish seat of government, the authorities agreed on property later to be named 'Homer'.

The land for the town of Homer was donated by two prominent citizens of the parish — Allen Harris and Tillinghast Vaughn. Incorporated in 1850, Homer "embraces an area of one square mile, including a portion, each, of Sections 23, 25, 26 and 27 in Township 21, of Range 7 West." [1]

According to Lily Kinabrew Phillips' article, "The name 'Homer' was chosen by Tillinghast Vaughn's son, Frank. The choice of the name can be explained by interest in the classics which characterized the time." [2]

Harris and Hulse wrote that there were 'rude habitations' before the town was laid out but when it became known that this spot was chosen to build a courthouse the population began to grow. William H. Maxey is credited with building the first house and he later constructed a brick building on the southeast corner of the square.  Soon every lot on the four sides of the public square had some type of building on it. Colonel R. W. Capers built the first store on the northwest corner of the square. The 'Claiborne House', a two story hotel, was built and three German brothers – Sam, Mike and Alex Wiles opened a business on the square. Mr. A. Cranie built a home for his family on the southeast corner of the square.

A somewhat improvised courthouse was completed in 1855 to the east of William H. Maxey's house. Soon after being occupied the courthouse began to deteriorate and by 1857 huge cracks could be seen in the walls and it was declared unsafe for use. In 1861 the present day courthouse was completed at a cost of $12,304.36. This two story Greek revival structure was impressive then and remains a landmark in Louisiana today. It has the distinction of not only being a beautiful, historic building, but is still used for its original purpose as a courthouse.

During the years before the Civil War, Homer's population grew steadily. Not only did people from other areas move here, but also immigrants from a vast array of foreign nations came to Homer to work and open businesses.  Education was a great priority and the Homer Masonic Lodge, No. 152, was prominent in the education of young men and women of the area through the colleges they owned and operated during these years. The Baptists and the Methodists built churches in Homer for their growing congregations during this time. Homer’s businesses included general stores, markets, bakeries, tailor shops, tanneries, livery stables and blacksmiths shops, shoemakers, hat makers, barber shops, saloons and even bordellos within the city limits.

Homer became a place of refuge for many displaced families from the Mississippi River plantations of northeastern Louisiana and Mississippi during the Civil War. Far removed from the ravages of war in their home places, they enjoyed the peace and security of Homer as well as the beauty and healthful atmosphere of Claiborne Parish.

Like most southern towns, Homer's businesses suffered during the war but by 1865 citizens were determined to try to return to their former prosperity. "At the southeast corner of the square was William H. Maxey, on the southwest corner was Dunston & Dansby. Reams & Clegg were at the northwestern corner. Between these points were many houses of less note but all appeared to do lively and successful business." [3] Sadly after a few years this short period of prosperity began to fade due to the politics of Reconstruction and crop failures. Businesses were sold and partnerships dissolved. Moving into the late 1870’s new names on businesses began to appear: Gill, Otts, Barrow, Ferguson, Blackman, Taylor and Mitchell are but a few. Some of these lasted well into the next century as prominent businessmen of Homer.

Disaster struck Homer on December 22, 1876, when a fire destroyed all the buildings on the west and north side of the square.  To add to the misery, the worst snowstorm on record occurred on December 26, 27 and 28, 1876. It dumped more than two feet of snow onto buildings, houses, barns, sheds, and churches that could not withstand the weight of so much snow. A casualty of the storm was the newly renovated Homer Methodist Church whose roof collapsed, destroying the church.

After all this devastation, at the end of 1876, it was thought that Homer would not recover and would never prosper again. But determined citizens who lost their homes and businesses began to build again, most using ‘fire-proof’ brick as their construction material. As Harris and Hulse wrote, "The old landmarks on the north and east sides of the square are gone, but Homer is all the better looking for the change." [4] 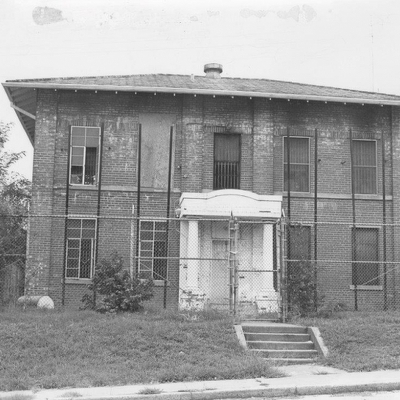 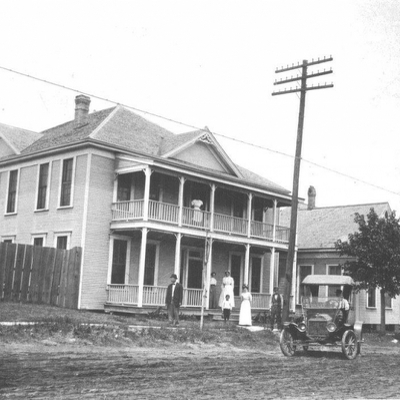 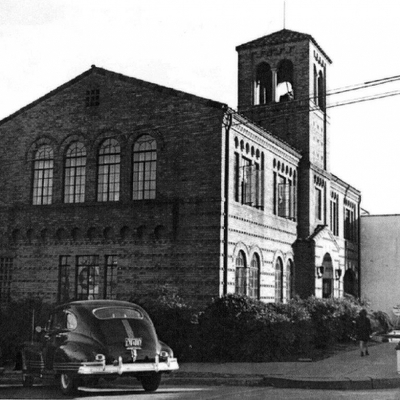 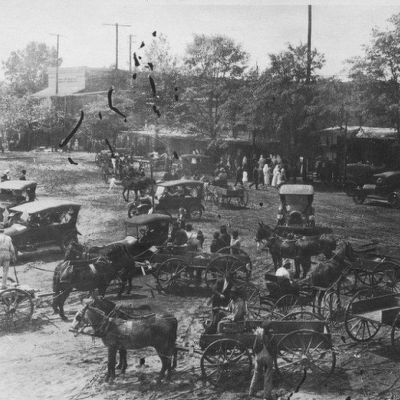 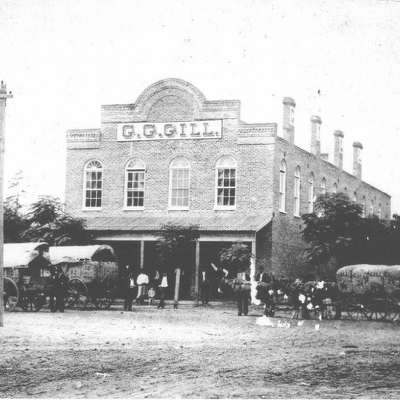 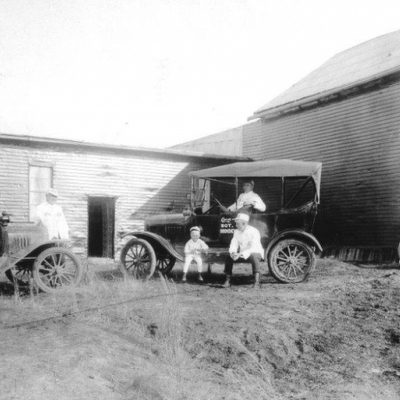 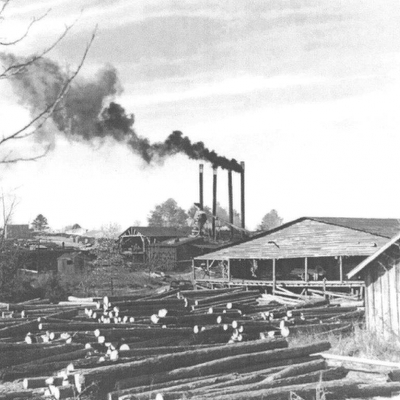 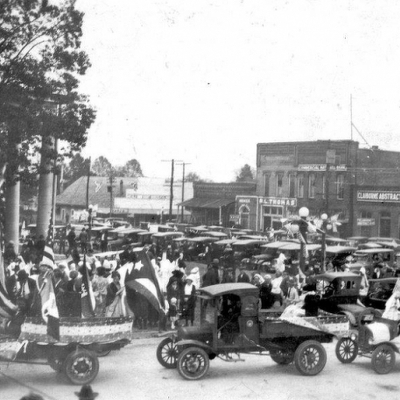 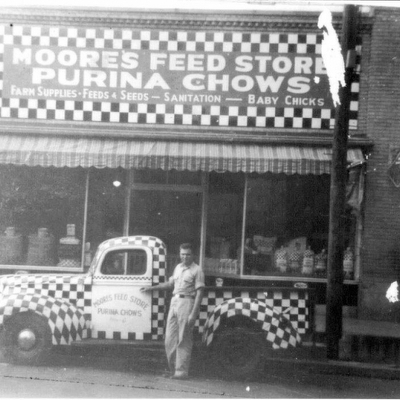 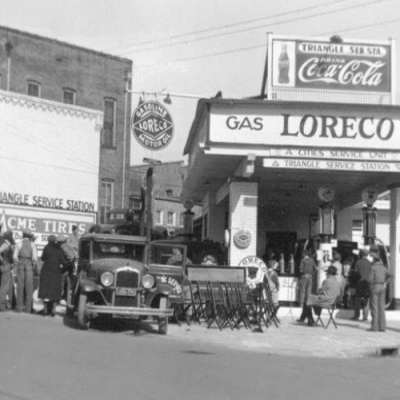 The Town of Homer Business office is open to the public Monday through Friday 8:00 a.m. to 4:00 p.m. A drop box is available to customers for after-hours payments.

SEND US A MESSAGE